Mansory Bentley Bentayga is not officially made yet, but already here! 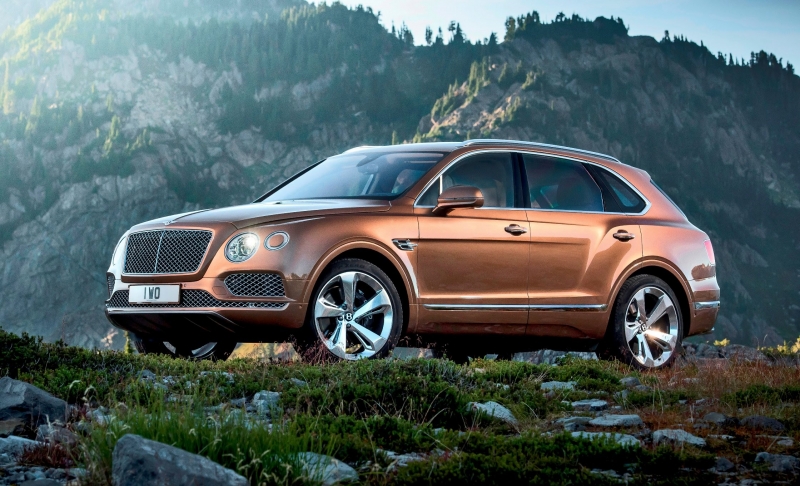 All of us were highly waiting for one of the most anticipated cars this year, we're talking about the Mansory Bentley Bentayga

All of us were highly waiting for one of the most anticipated cars this year, we're talking about the Mansory Bentley Bentayga. It will totally kill it, with amazing exterior, stylish interior and of course a luxurious look, but as long as we were waiting for this one, someone has already been driving it. 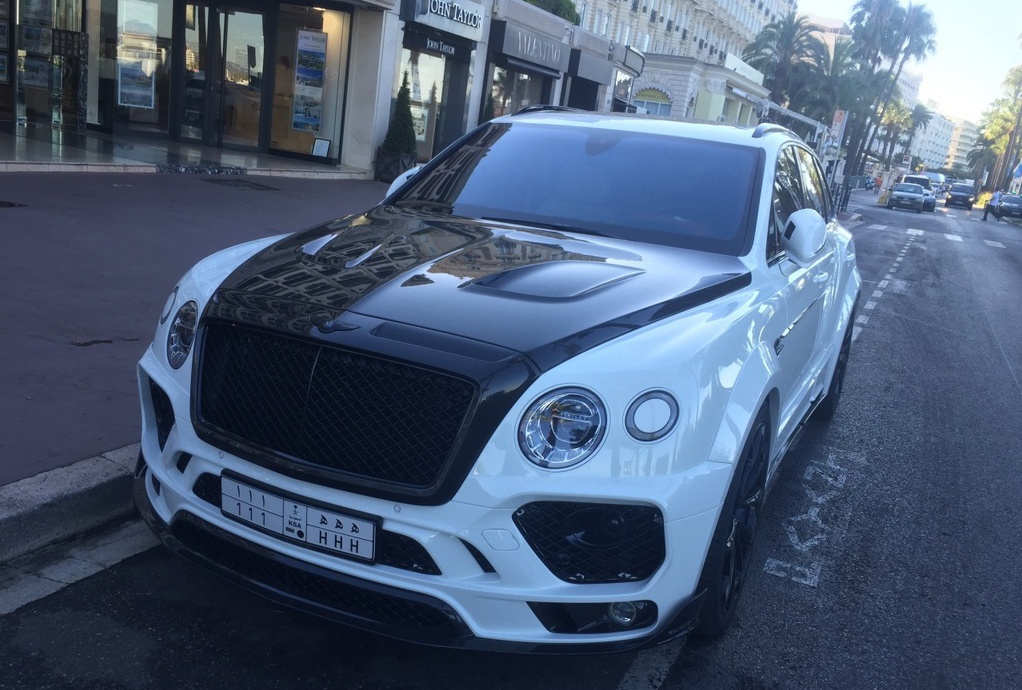 It is definitely one of the most extravagant vehicle we've seen, this bomb has been driving around in Cannes, so we've decided to take a closer look to the Bentley SUV. The price for this model is still unknown, at least the owner didn't disclose it to us, but we're 100% convinced it's not a low one, considering the car hasn't been officially made yet. The people who have seen it didn't get its beauty, and of course it got a lot of criticism. It might not look that nice as expected, but it is the thing that makes it different, don't you think? 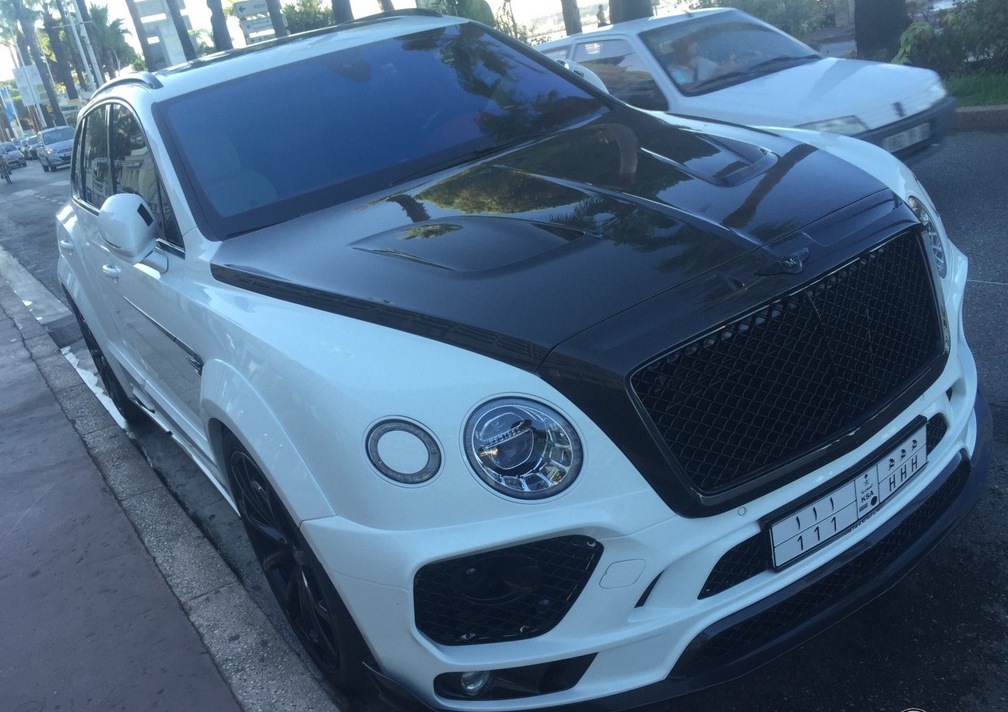 We've got no official details on Mansory Bentayga yet, the ingredients of the styling kit are easily discernable in these photos thanks to a two-tone white carbon finish. There it goes a chin spoiler with a lip and extra lights, all new carbon bonnet complete with sports grille, blacked-out side strakes and trims, carbon side skirts, rear diffuser insert and the tailgate/roof spoiler combo. Also you'll find here a set of large Mansory wheels, but we have no idea about the W12 engine, is it still there? 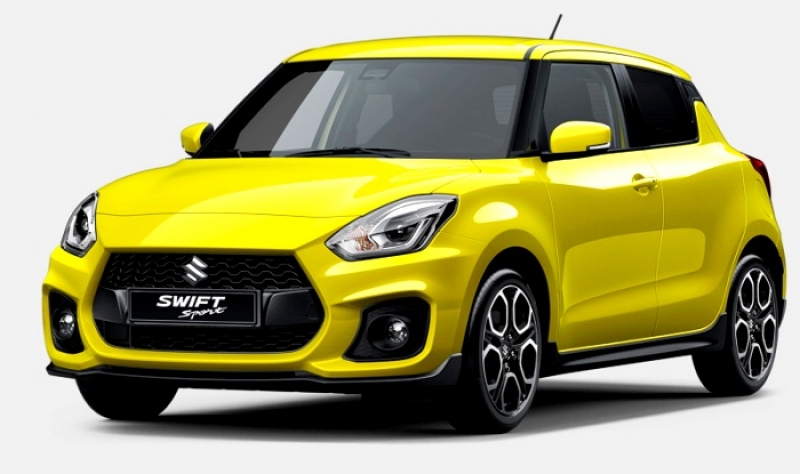 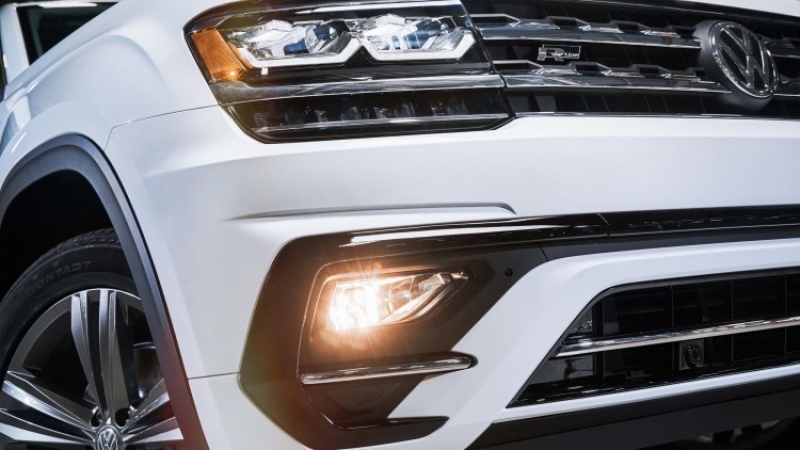 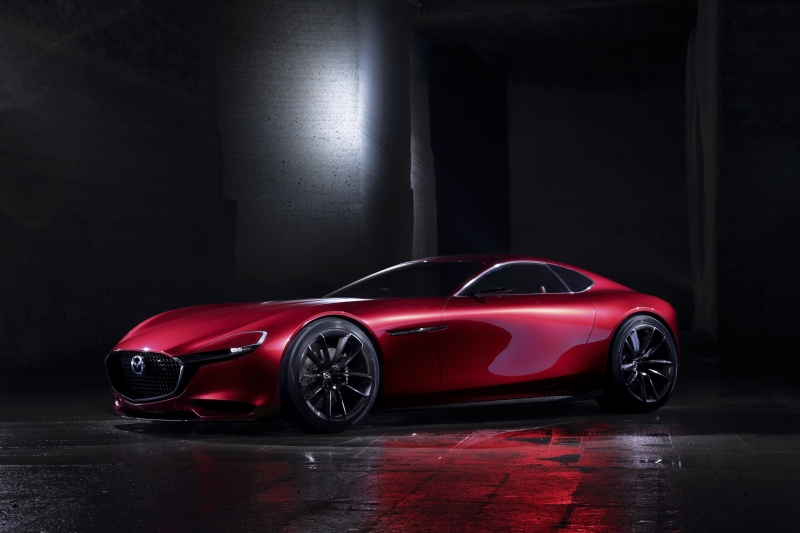 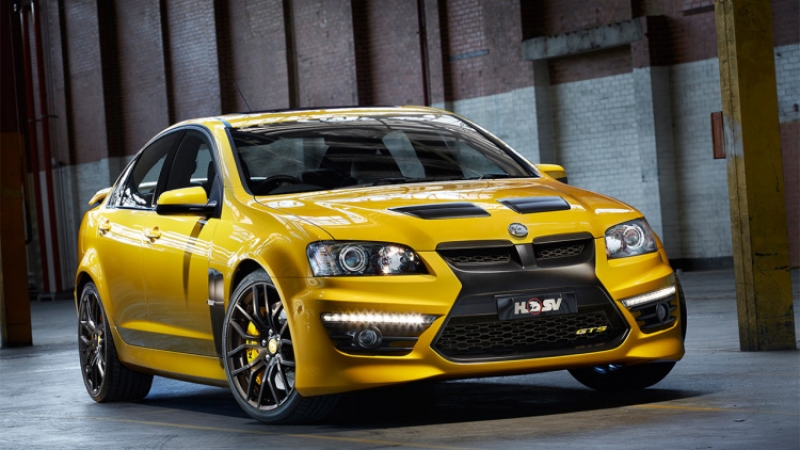