The list of the most ticketed vehicles in US! 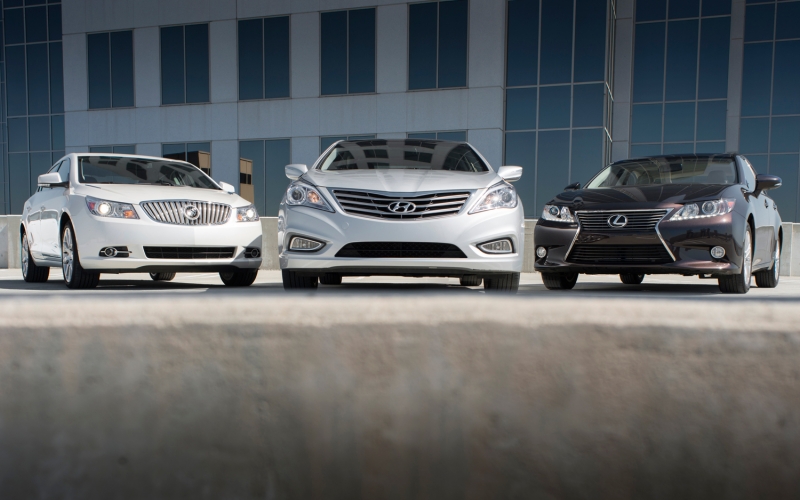 See which cars are the most ticketed when it comes to traffic violations like speeding,illegal parking, driving with headlights off, and running red light.

We have a survey that will reveal you which cars are the most ticketed and which are the least ticketed ones for all kinds of traffic violations like speeding, illegal parking, driving with headlights off, and running red lights. We have assigned cars into big categories: luxury cars, which of course will cost you a treasure, midsize, pickup trucks,  and SUVs. 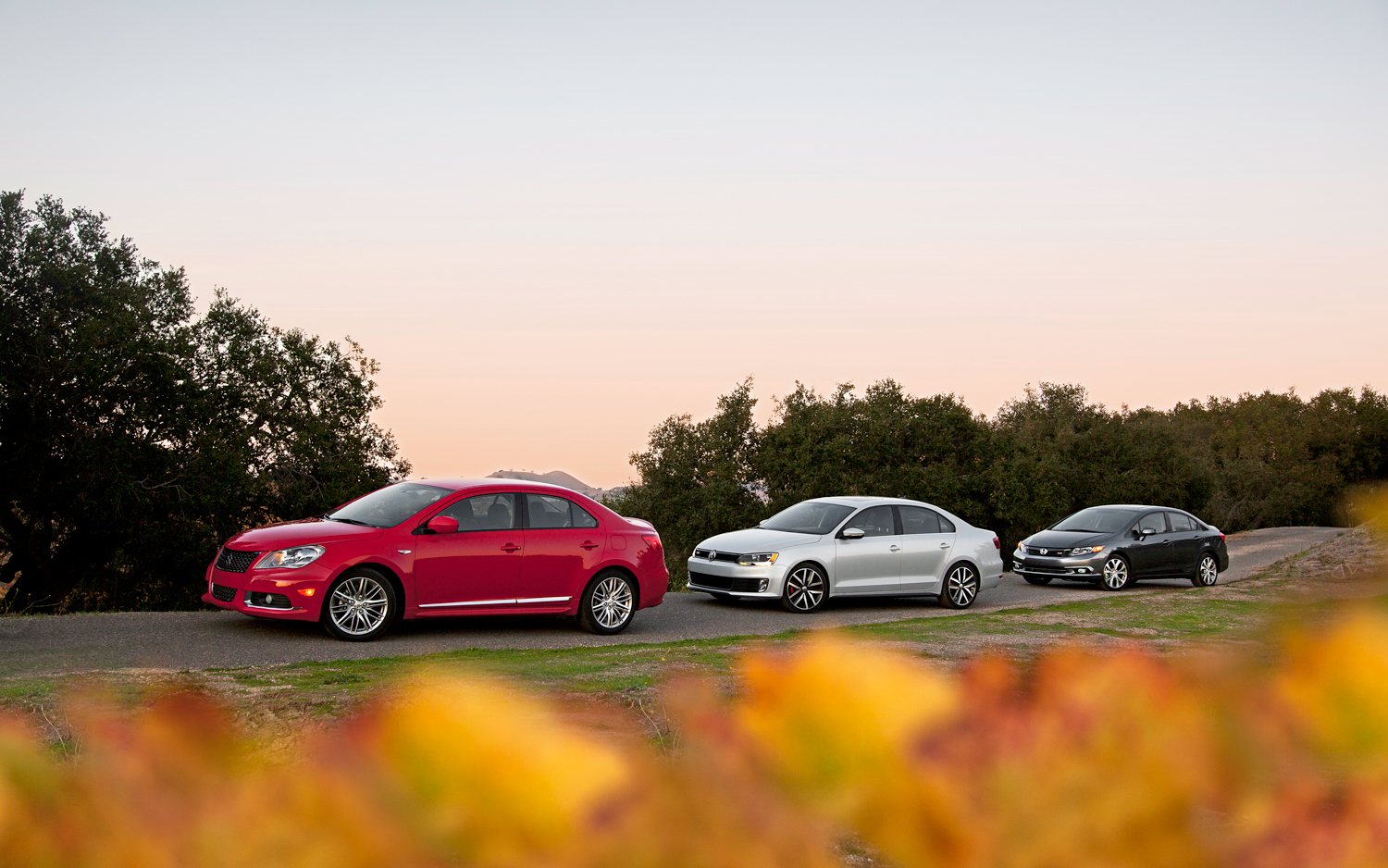 Lexus ES 300 is at the top of violations, with a whooping 33.4% of owners picking up some kind of ticket. Nissan 350Z was really close to this one, with 32.5% of owners incurring a violation. The least ticketed one is Buick Encore with 3.2% of owners. Comparing ES 300 to Encore we think about a pretty reckless driving behavior versus a safe driving on the roads. These results are really unexpected, for example the least ticketed minivan was Ford Windstar at 19.9% of owners, but that is still lower than the most ticketed cars in each other section. 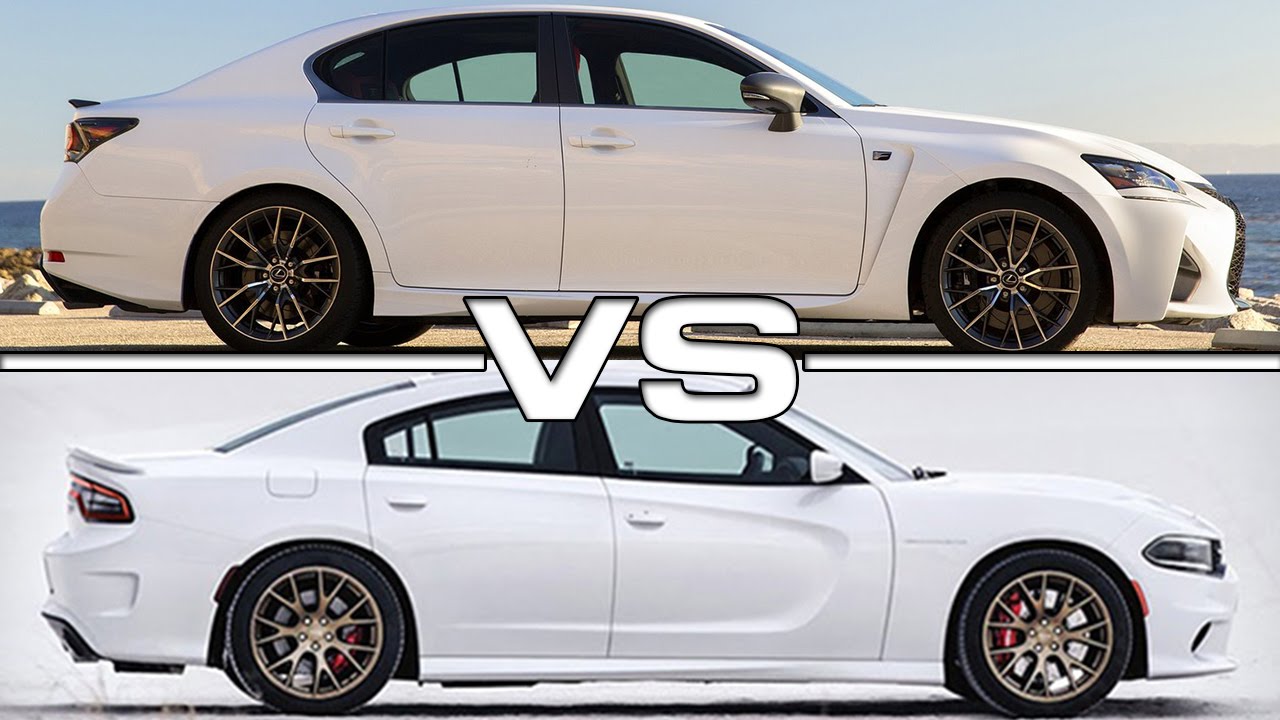 Compact cars are always between a midsize and a subcompact, they comprise 16% of all cars on the road in the country. The most ticketed in this section is Volkswagen Jetta GL with a 31.4% owners voting for it, Honda Civic is the least ticketed here with 11.9%.

From the midsize category which consists of larger than a compact car and tend to have 4 doors and 5 seats, which are also a bit pricier. The most ticketed one here is ranked Dodge Charger SE/SXT and the least ticketed is Volkswagen Passat SE. the funny thing here is that the prices of both are almost similar.

The list of the most ticketed SUVs is leaded by Mazda Tribute, which is produced by almost a decade now. The least ticketed as we mentioned before was Buick Encore, with an extremely low score.

Trucks are leaded by Toyota Tacoma which was redesigned a while ago, it was chosen by 30.1% of owners. The least ticketed here was Chevrolet C2500 which is manufactured for only 6 years.

A Perfect Car for a Perfect Fall from RepoKar.com

Jaw-dropping deals this Spring at RepoKar